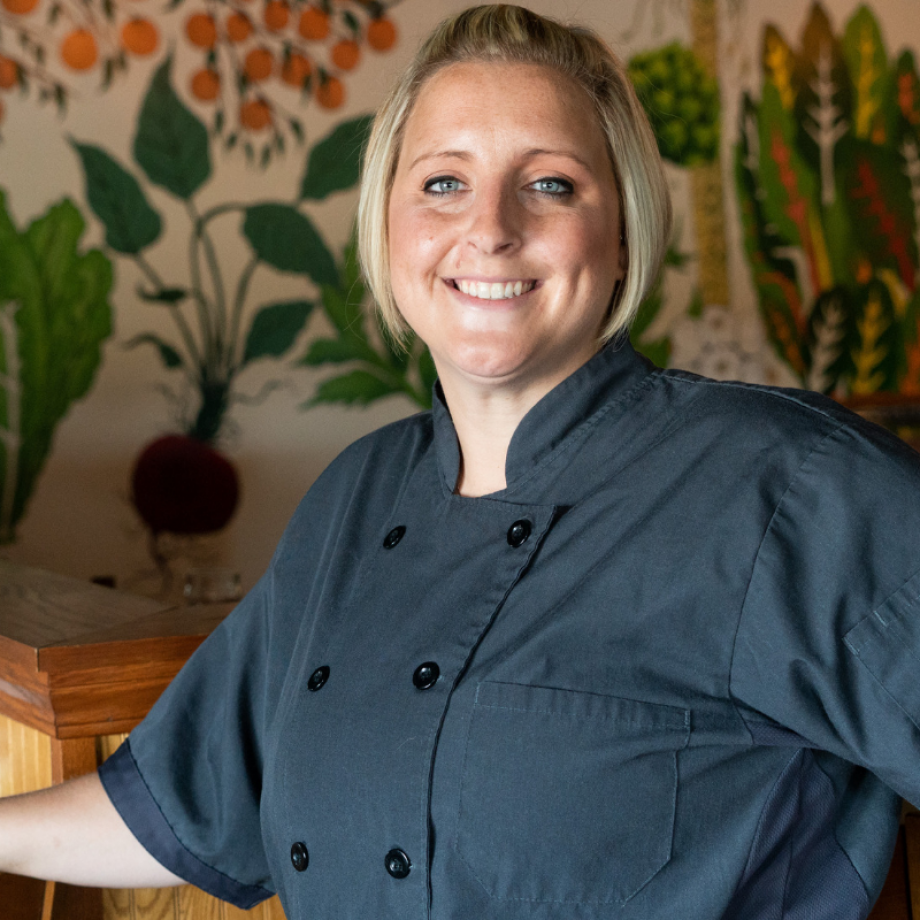 Kelsi traces her love for food to her upbringing, growing up alongside midwestern grandparents who were both farmers. Her grandfather raised beef, while her grandmother always had a bountiful garden, canned foods and fresh meals served each day.

She discovered her own love for cooking while watching her grandmother prepare meals for their large family, and she learned to work hard but enjoy the journey from her own parents.

Kelsi eventually embarked on culinary school and started her professional career in St. Louis.  Kelsi has worked at Charlie Gittos on the Hill and at Harrah’s, McCormick & Schmick’s, 360, The Restaurant, Basso, The Market and Boundary. 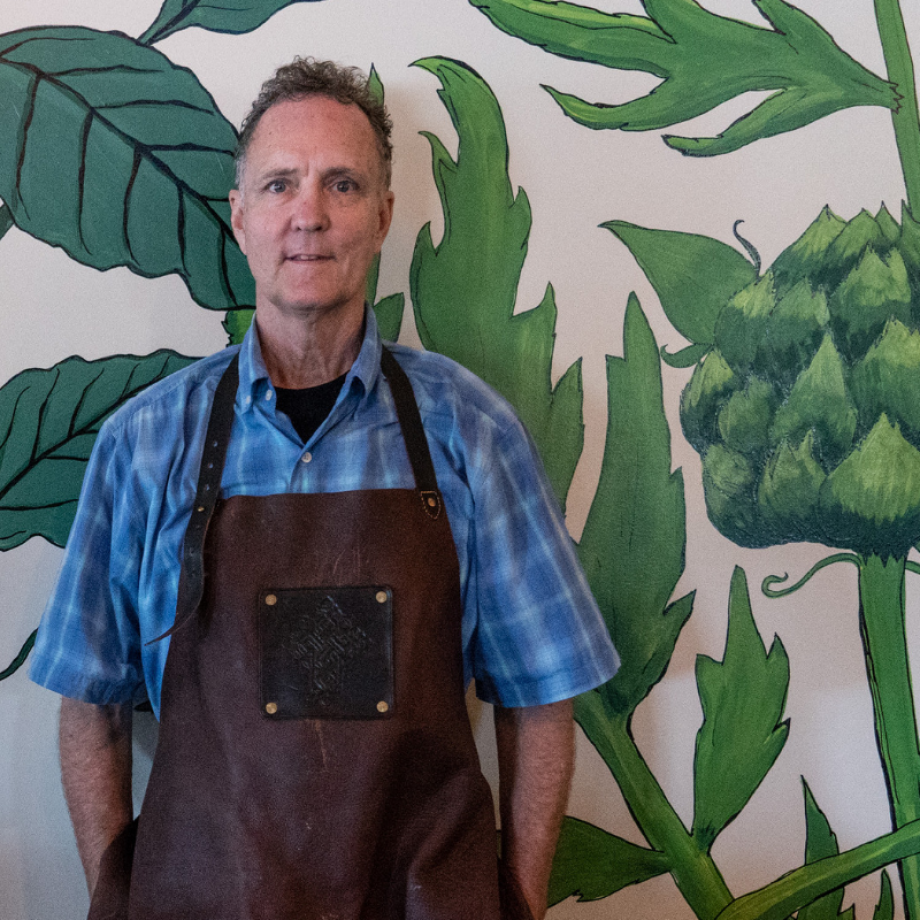 Chef Rex Hale was instrumental in starting up Bakers & Hale. From the Farmhouse to Farmers Markets, Chef Rex Hale knows good food begins at home. His interest in cooking traces back to the bustling heartland of a Missouri farmhouse where his grandmother spent summers cooking for up to 30 people.

Rex loves his profession and is a strong advocate for the farm-to-table movement. His talents in the kitchen brought him early recognition – in 1990 Food & Wine Magazine named Rex among America’s rising culinary stars. The James Beard House selected Rex as a candidate for Best Chef in the Midwest.

Rex has a resume that reads like a Who’s Who of great restaurants. He was executive chef at Brennan’s in Houston, The American Restaurant in Kansas City, Baby Routh in Dallas, The Cascades Hotel in South Africa, Jumby Bay Island Resort in Antigua and Little Dix Bay Resort in the British Virgin Islands.

Wine Spectator described Rex’s cuisine as an amalgam of his cooking experiences. “He studies the culture behind the regional food and incorporates that country’s philosophy into his cooking. Rex shows respect for the seasons and for the ingredients yet cooks with a restraint that’s uncommon.”

Best new Restaurant in US

Great Chef’s of the West 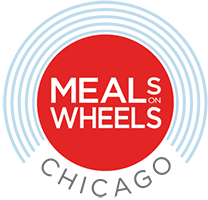 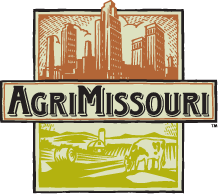